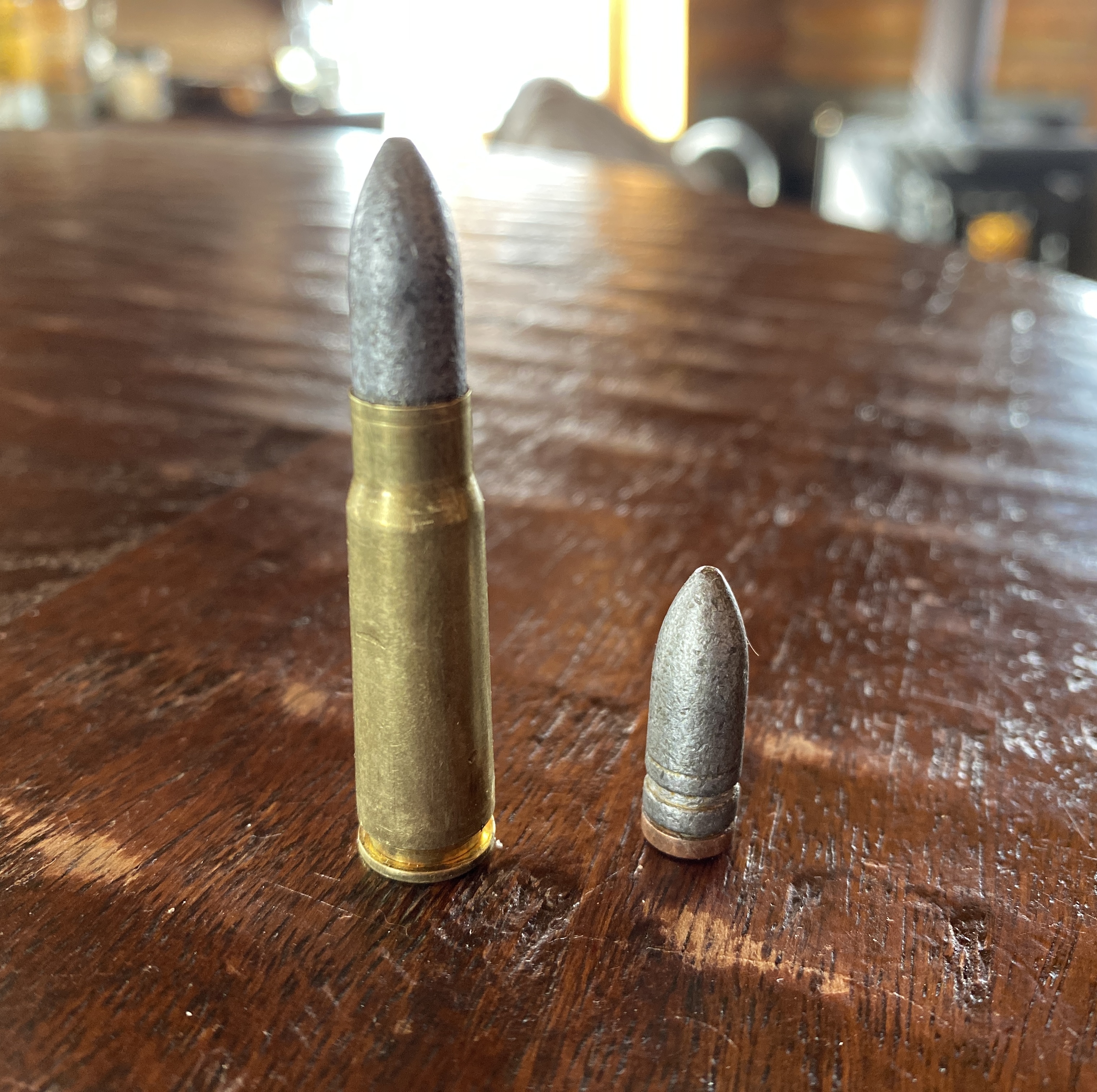 What is project Ammunition independence?

Project #Ammunitionindependence started for a few different reasons. First and foremost, it started as an exercise in preparedness. I’ve always liked to think I have been a pretty prepared guy. Certainly more than the average guy, more than even the average gun guy. My entire shooting life, I have stockpiled. First ammo, then hand loading components. Every gun ban scare in the past has hit ammo hard, rarely however has it hit hand loading components this hard or this fast as the last few years of presidential elections and pandemic. Personally, I have never seen hand loading components out of stock and unavailable for this long of a duration. The causes etc. are moot to this project. Suffice to say, it is as hard as it has ever been in my lifetime to get powder, primers, bullets and cases. ESPECIALLY PRIMERS.

Primers it turns out are my Achilles heel. Good to know. In the past I’ve hand loaded virtually all of our family’s 5.56, 7.62 Nato and 9mm ammo. The primer shortage has hit me hard. I have probably more primers on hand even now than most people, but by my standards, with the rate at which I can replace them, it’s a dire situation. As such, I began to look at ways that I could reduce my dependence on the supply chain and normal commercial channels and still be in the game, shooting and loading and project Ammunition Independence was born.

So let’s proceed with the goal of shortages, supply chains and governments not being able to stop us from shooting and have some fun learning something new. Obviously we won’t be able to support many different calibers and guns. Looking to the past can often provide answers for the present. To me, the answer was to take a step BACKWARDS in technology and do what our great grandparents did. Make our own shit.

Let me also say what this is NOT for me. An attempt at saving money. I’m not doing this to cut costs. On the contrary, I fully expect to spend some money to hedge my bet against being out of the game. It’s not going to be cheaper, better get that straight in your head right now. It will always be cheaper to buy it somehow… if you can.

Moving forward with this concept, there were two paths I could take, and in fact I am taking both. We could take a step back before cartridge gun and go to the pinnacle of the percussion revolver era. I am doing that also, but that is a story for another day. So if we’re sticking with the cartridge era, just how independent and effective can we actually be? We’re going to learn the answer to that together.

The cartridge I chose for this project is 7.62x39. Here are a few reasons why I went that route. First of all, most modern centerfires rely greatly on speed. Hot, Dirty speed and homemade cast lead bullets do not play especially well together. Sure, you can make it work. But especially small bores, or big magnums, it just isn’t “Efficient”. You could go with something like .45 Colt or .44 magnum, but then you are really shooting pistol cartridges out of a rifle. I wanted to do this with an actual rifle cartridge. Most of the truly successful cartridges with cast lead bullets we can make at home with a minimum investment of tools and tech were big and slow. That’s the name of the game with lead. Lead can work very well from around 1800-2000 fps out of a rifle. With nominal velocity with common bullet weights of around 2350, the 7.62x39 is not that Far off from successful turn of the 19th century cartridges. It seems like a logical place to go where we can still have decent cartridge efficiency and performance with a hard cast lead bullet, and still have a fairly modern firearm. It has plenty of utility for both self defense and hunting, and is a cartridge case that can easily be scavenged from ranges and quality brass cases are readily available.

The rifle I’m going to be working with is a standard Maadi built AKM. I chose this platform to work with for several reasons. First off, it is still a viable modern fighting rifle. Not up for debate. The Ukrainians are using them right now. It’s primary chambering is in the cartridge I want to use. Another thing that really lends itself to this experiment is an easily user accessible 45 degree gas port. The 45 degree port is famous for “Shaving” jackets, and I assume to some degree this will happen with lead bullets as well, however the ease with which I can clean it out should it become leaded means this thing was practically meant for lead bullets. It can be cleaned with a specialty tool or even a drill bit without the need for removing the gas block. The standard AK uses a gas port very near to 1/8”, Compared to most other modern rifles, that’s practically a cavern. The AKM has a well deserved reputation for reliability and that will also be helpful for this project. In addition to the gas port, pretty much any other part of the rifle that has the potential to become leaded over the course of this project is very easy to access and maintain, another big plus for this rifle and cartridge combo.

As the project unfolds, here is a general timeline I intend to follow:  First off, cast hard lead bullet in .311 Diameter that will perform with an acceptable amount of leading and practical accuracy in the 1800-2000 fps range in 7.62x39 and a standard AKM once that baseline load is established, I intend to reload and reuse boxer primers and see if similar results to factory produced primers can be achieved. If not, to ascertain what the limits of those reloaded primers are. Once that portion of the project is finished, I will introduce the loading of steel berdan primed cartridge cases converted for use with reloaded boxer primers. After that, I will attempt to make viable homemade black powder propellant and see what the upper edge of performance for this cartridge will be with that and also its performance in a standard AKM. I suspect we will be using the AKM s a straight pull bolt action by that point, but we shall see Because many have already asked, I do not intend to powder coat these bullets unless absolutely necessary. There is no reason to introduce an additional step if not required. If I have to do it to reduce leading I will, but I’m hoping between being hard cast, lubed, gas checked and run at a  historically reasonable velocity for a lead rifle bullet, it will be wholly unnecessary.

Well, that’s the project in a nutshell. Some people have done some of it, maybe even all of it. I haven’t seen it and besides, I’d like to try it for myself. Along the way I’ve already learned a lot more than I did know and I hope that continues. I hope maybe this will spark some thought and cool projects like this in others. It is also a way for me to keep shooting at a time when ammo prices and component prices are somewhat prohibitive for the quantities I normally shoot. This is keeping me from shooting several thousand small rifle primers that are hard to get right now and expensive. I don’t claim to have all the answers. I’m learning to. Along the way, I’d love to hear about your experiences or things you may have tried along these lines. If you have your own ideas about different guns or cartridges that would fit better for you, let’s hear it and by all means try it. If you want to duplicate my results, I’ll be posting them here and to videos on our youtube channel. If this interests you, stick around. If not, no sweat. Do your own thing. I’ll do mine. -GMFH

looking forward to following this - good luck my friend